Like all good things, we’ve been through seasons of ups and seasons of downs.

We believe that to truly know where we are today means to understand where we’ve been.

Nino and Becky Moscardini relocated with their two sons to  Triangle Vineyard Church in North Carolina, USA. They spent a number of years there, investing in worship and youth ministries, before feeling God call them back to the UK.

On their return, Nino and Becky attended Riverside Vineyard, Twickenham until God moved them to plant a new church – and in September 1999 a team was sent out to plant Wokingham Vineyard.

By Easter 2002, Wokingham Vineyard had grown from a small group of praying friends to an established congregation meeting each Sunday. God’s blessings continued and in July 2005 the church found itself moving to the larger premises of Edgbarrow School in Crowthorne – where we are still located!

With great sorrow, a month after moving into Edgbarrow, Becky lost her 10-year battle against cancer and went to be with the Lord.

Over time, the church began to recover from its loss, and in 2010 the whole church celebrated Nino’s marriage to Debbie. Together, the new (much larger!) family including Nino’s two boys, Debbie’s two girls and son-in-law grew to lead Wokingham Vineyard to what it has become today. 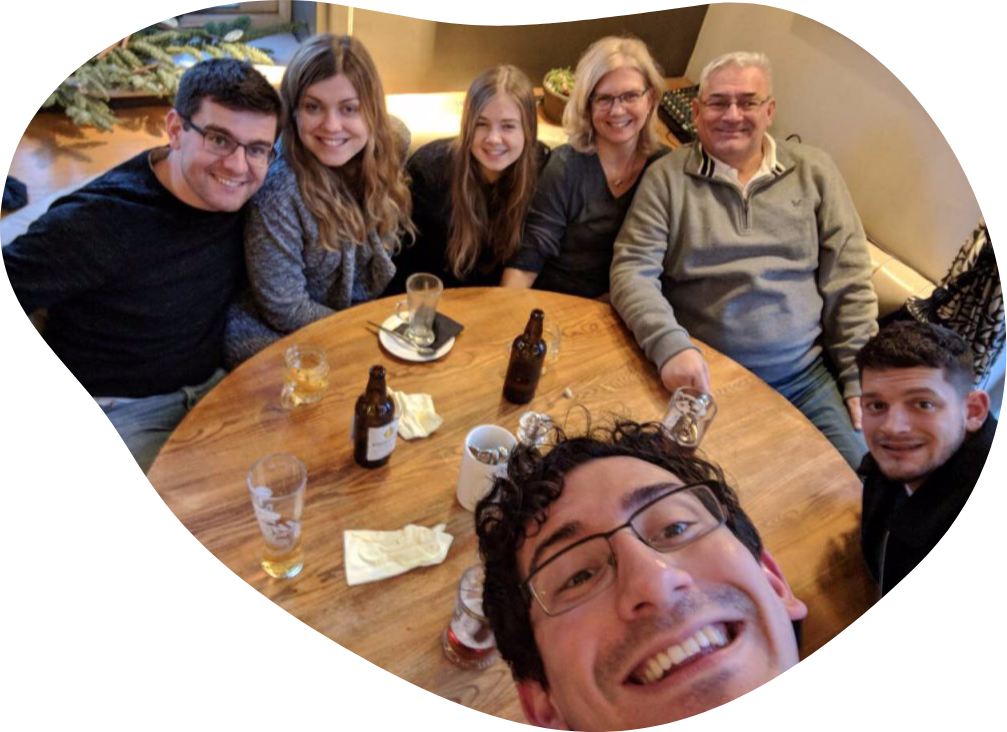 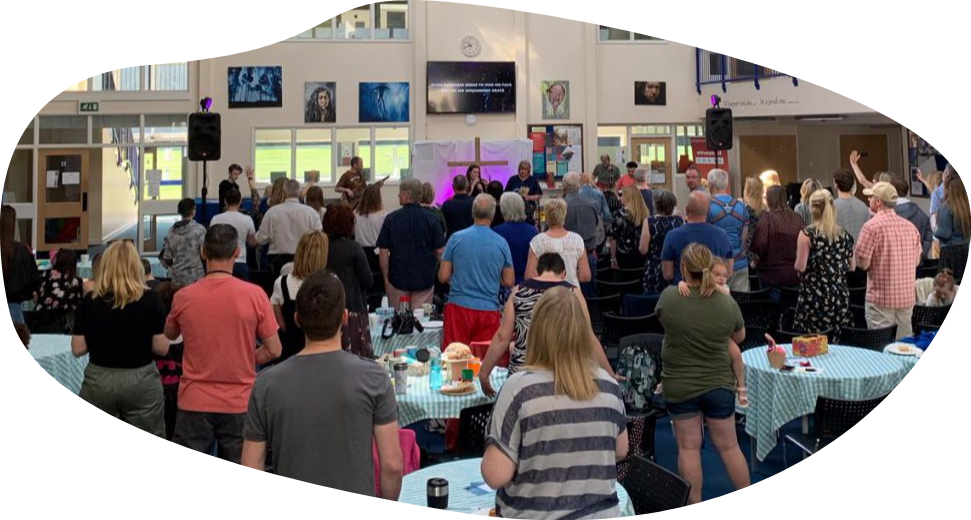 Wokingham Vineyard still happily meets in Edgbarrow School every Sunday, transforming the school building into the church we know and love.

During the week, the church has a range of different outreach projects, ranging from those closer to home (such as Foodbank to Kids Matter) to those much further away (Zoe Zambia).

Nino and Debbie, supported by a team of pastors and admin staff,  put into practice the churches four core values: love, compassion, forgiveness and acceptance . 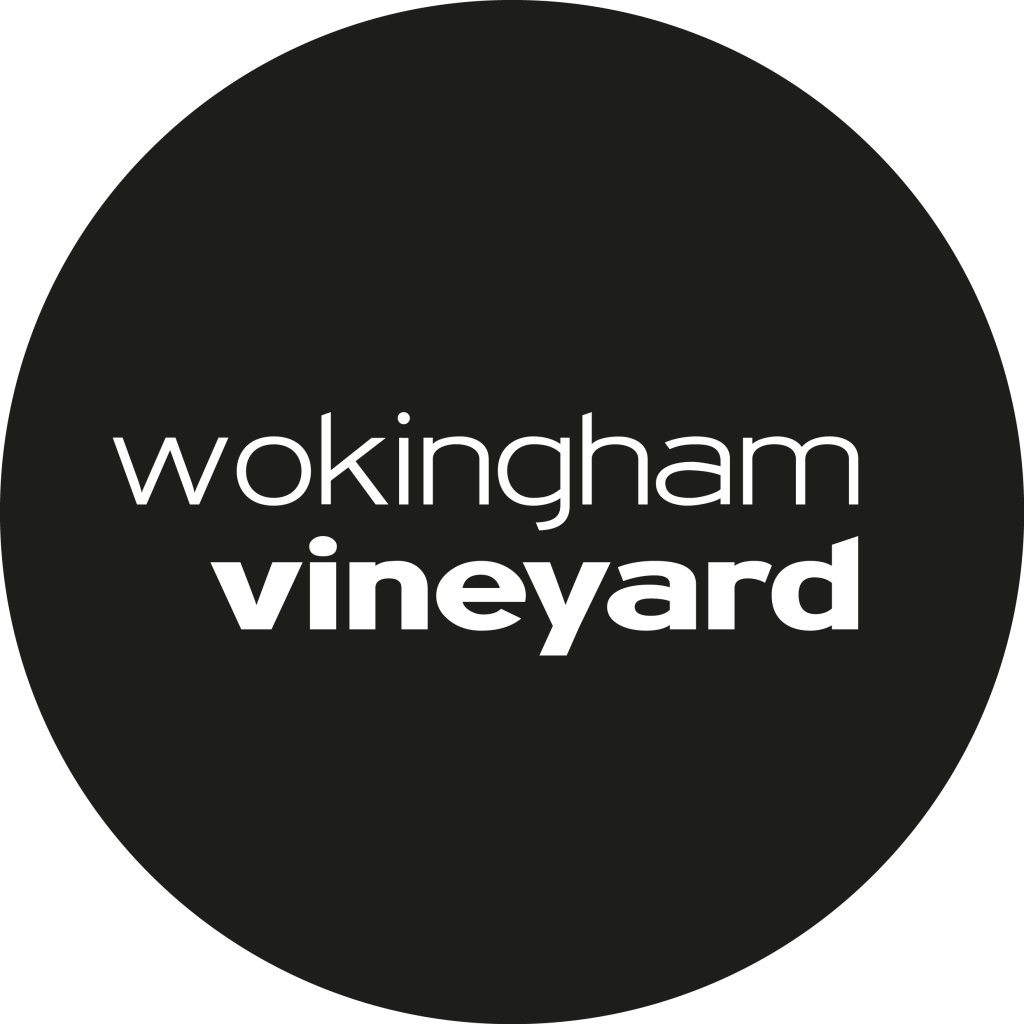 Whatever your question or request, pop your details in the below form and we’ll get back to you as soon as possible!